Harness special talent with total dedication and cricket's greats can achieve the rarest of feats.

In all matches, no matter the situation, Ben backs himself to score crucial runs and claim vital wickets. 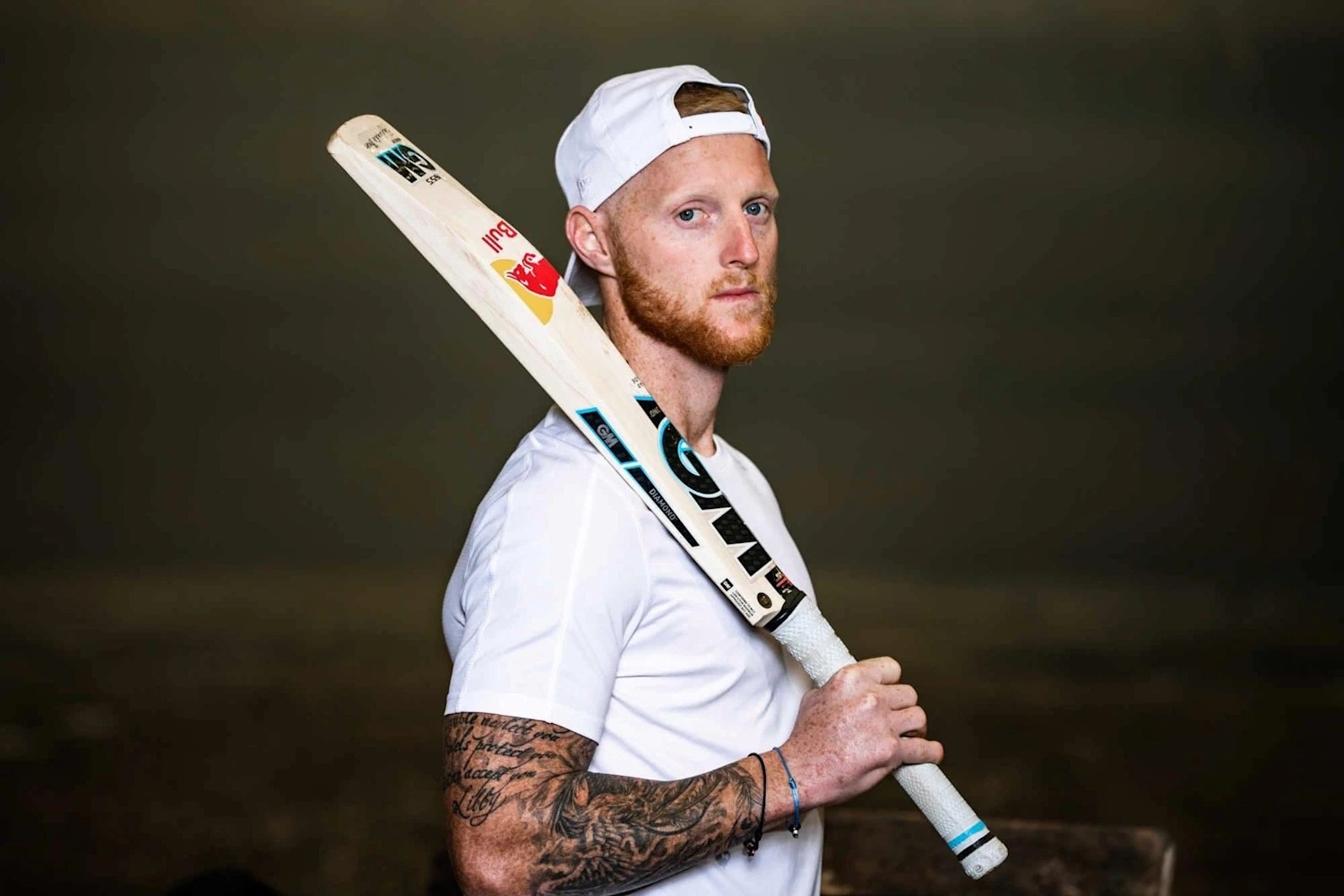 12-year-old Ben came to North West England after Ged, Ben's Father, became Head Coach at Workington Rugby League Club.  It was Ben’s passion for cricket and rugby that helped him settle into the Cumbrian way of life.

After playing for Cumbria, Ben joined Durham's Academy setup, taking the first steps towards his future career. He made the best possible start, scoring a century for Durham’s Under-17s.

By September 2007, 16-year-old Ben was taking 4 wickets for 19 runs in his first Second XI Championship match.

In May 2009, Ben made his List A debut vs. Surrey, taking the marquee wicket of Mark Ramprakash.

Rapid progress put Ben onto the international stage. He played his first Under-19 Test in July 2009. By October he was making his ODI debut alongside future England stars Joe Root and Jos Buttler. Four months later, in the Under-19 World Cup, Ben hit his first century in international youth ODIs.

By March 2010 Ben was making his First-Class debut in a pre-season match vs the MCC in Abu Dhabi. On his return, Ben was selected for Durham’s first County Championship match of the 2010 campaign. By May, he had scored his maiden first-class century.

Ben’s career continued its upward trajectory. Between August and September 2011, he made his first appearances in ODIs and IT20s.

While 2012 was spent back on the county circuit, Ben returned to England’s white ball squads in 2013. His 5-61 in the fifth ODI vs. Australia helping to open the door to Test cricket.

Ben took his Test opportunity on the 2013-14 Ashes tour. While a black dog mood hung over the 5-0 defeat in Australia, Ben’s performances made the tour a little less gloomy. His third Test 120 and 6-99 in the fifth hinting at things to come.

If things were to come, 2014 was not to be the year. First there was Ben’s broken wrist, followed by poor performances vs India. The outcome? Ben was dropped from the Test team.

In 2015, Ben was back in the Test team for the April tour of the West Indies.

A month later at Lord’s Ben scored a first innings 92 vs. New Zealand. Second time around, he blasted the second fastest century made by an England player taking just 85 balls to reach 100.

As the summer rolled on the Australians rolled in for the 2015 Ashes series.

After the humbling 2013-14 loss, England bounced back to reclaim the Ashes. Ben’s 6-36 in the fourth Test helping England to an unassailable 3-1 lead in the series.

On the 2015-16 tour of South Africa, Ben wrote himself into the record books yet again. At Newlands, Ben hit the second fastest double century in Test cricket, when belting 258 off the South African bowlers.

After South Africa, Ben was again on his travels to India for the ICC T20 World Cup. England reached the final and on a sizzling Kolkata evening cricket showed its cruel side.

The West Indies needed 19 runs off the final over to win the T20 World Cup. Ben was entrusted to take England to victory. Four times he attempted a Yorker, four times the ball, by a fraction, missed its mark and each time Carlos Braithwaite belted sixes. With one last single, the West Indies were crowned world champions.

After the Kolkata nightmare, Ben dusted himself down and fought his way back.

A first ODI century came against Bangladesh in October 2016 and he was named Player of the Series in a 2-1 win. Then in November, Ben scored 128 in the first Test vs. India.

Ben continued to score runs. A Test century in the series vs. South Africa was followed by a further 100 against the West Indies. And, he was taking wickets returning career-best test figures of 6-22 vs West Indies in the third Test at Lord’s.

Returning to Test cricket in August 2018, Ben started to produce one extraordinary performance after another leaving fans and the media grasping for superlatives.

Ben was the beating heart in England becoming 2019 ODI World Cup Champions. He created page after page of scrap-book memories. Topping it all was an unforgettable Lord’s final vs New Zealand. Through will-power and pure skill Ben secured a tie in the last over of the match. Before returning with Jos Buttler, to lay the foundations for England’s victory in a nerve-wrenching super-over.

Ben’s 2019 heroics seemed to know no bounds. In August, he yet again made the headlines. His second innings 135no steering England home to an unlikely third Ashes Test victory.

An extraordinary 2019 closed with Ben being voted the BBC Sports Personality of the Year. He also claimed the ICC Men’s Player of the Year and was awarded an OBE in the Queen’s New Year’s Honours List.

In January, Ben scored his ninth Test century in the second Test vs. South Africa passing 4000 Test match runs in the process.

In June, Ben captained England in the first time in the opening Test vs the West Indies. In the second Test of the series, he scored a first innings 176 and then 78no, before taking two wickets to become only the fifth Test player to score 4000 runs and claim 150 wickets.

In July, Ben was named Wisden’s Cricketers’ Almanack Leading Cricketer in the World for his previous year’s exploits.

Sir Ian Botham has called Ben “the Special One.” Yet, behind the talent and dedication that makes him like no other cricketer, has been the unswerving support of Ben’s late Father and Mother, wife Clare, and their two children.

Test Cricketer of the Year

Ben is the ICC Men's Test Cricketer of the Year. Since taking on the captaincy, Ben has led an overhaul in the character and playing style of England’s Men’s Test team.

Ben has become a Super King. Chennai Super Kings won the final bid for Ben in today's IPL auction. During lively bidding, Ben was acquired by CSK for £1.63 million...

It’s been a week to remember for Ben. He was at the crease with Ben Duckett when England entered the record books...