Leading Cricketer of the Year

Ben has been named Wisden’s Leading Cricketer of the Year for the second year running.

Prior to Ben, Andrew Flintoff (2005) was the sole England player named as Wisden's leading world cricketer.

The award was first made back in 2004. The recipient is based on performances, anywhere in the world, during the previous calendar year.

After a stunning 2019, Ben’s international performances in 2020 were equally impressive.

He scored 641 runs in 7 Tests. In 12 innings, he passed 50 on three occasions and completed centuries against South Africa and the West Indies. Ben also took 19 Test wickets, including 3-35 in England's second Test win in South Africa. 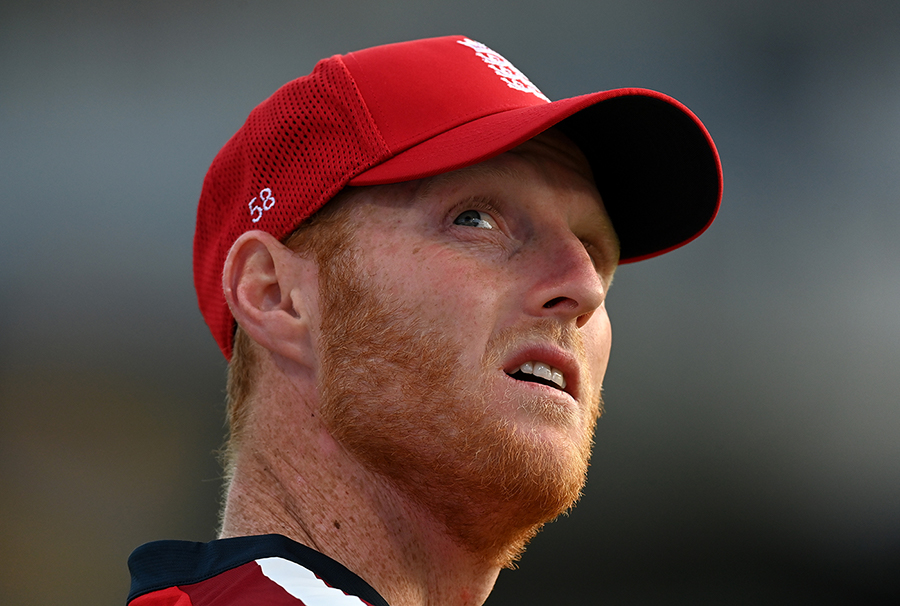