Ben is set to retire from one-day internationals. Tomorrow’s match against South Africa (19 July) will be Ben’s Final ODI.

Fittingly, his final appearance will be on home turf at Durham’s Riverside Ground.

For many fans, the highlight of Ben’s ODI career will forever be his heroics with the bat during the 2019 World Cup final at Lord’s.

Citing the need to manage his workload (he will also miss this year’s edition of The Hundred), Ben announced his retirement earlier today. While bringing his ODI career to a close Ben will be available for England's IT20 campaigns in the future.

Ben’s tenure as England Test captain began in a suitably headline grabbing fashion after leading his side to four explosive wins from his first four Tests in charge. 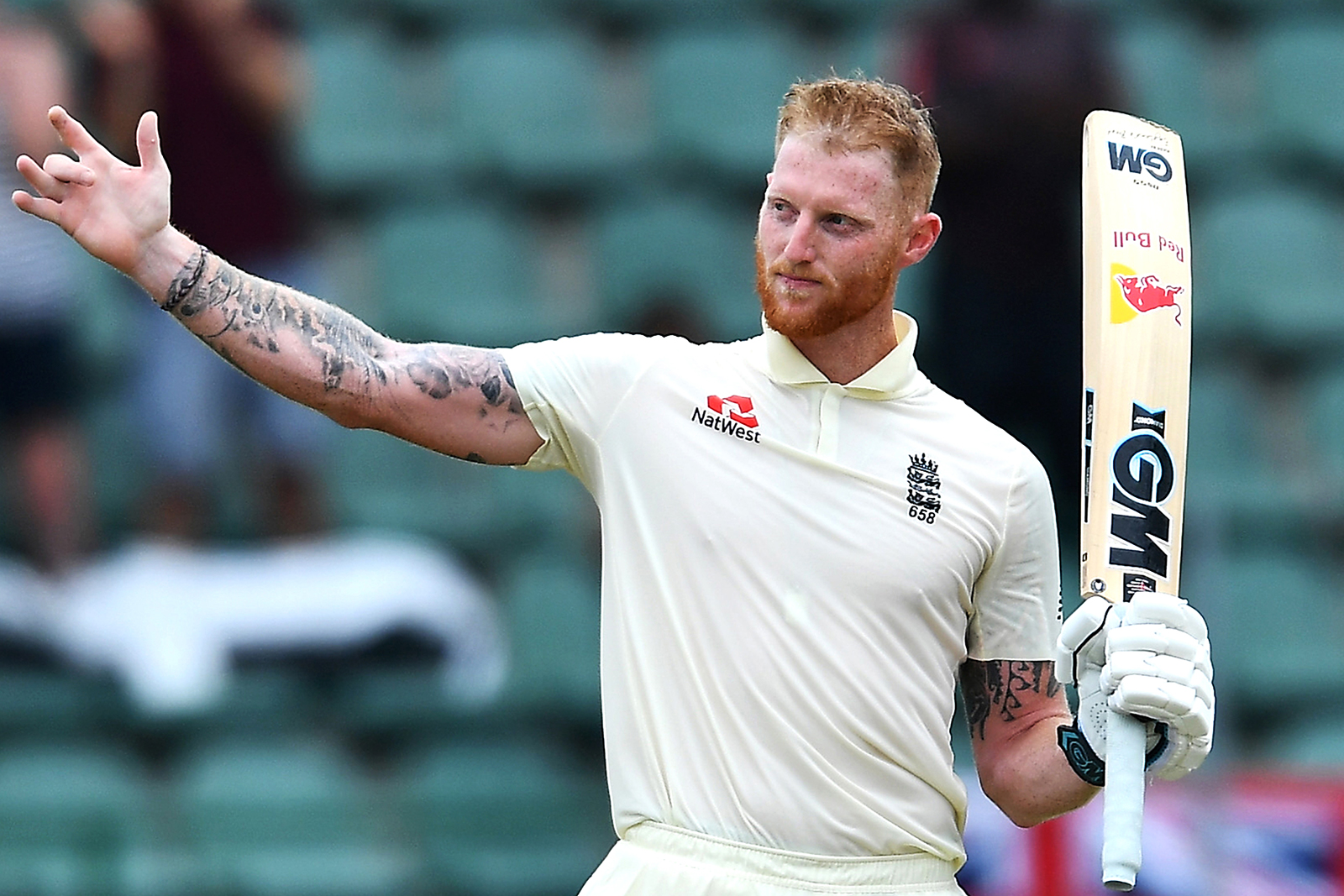