It keeps getting better for Ben Stokes.  Earlier this week he made all the Test headlines, now Ben tops the world rankings for all-rounders.

In their latest rankings, the ICC now rate Ben to be the leading all-rounder in the world.

After England’s second Test defeat of the West Indies, it is ironic that Ben dislodges the Windies captain Jason Holder. Before the release of the latest ICC’s rankings, Holder had topped the list for the previous eighteen months.

Andrew Flintoff was the last England player to be named leading all-rounder back in May 2006.

If becoming the leading all-rounder in the world and accumulating 254 runs in the second Test was not enough Ben also moves up six placers to third in the world batting rankings. 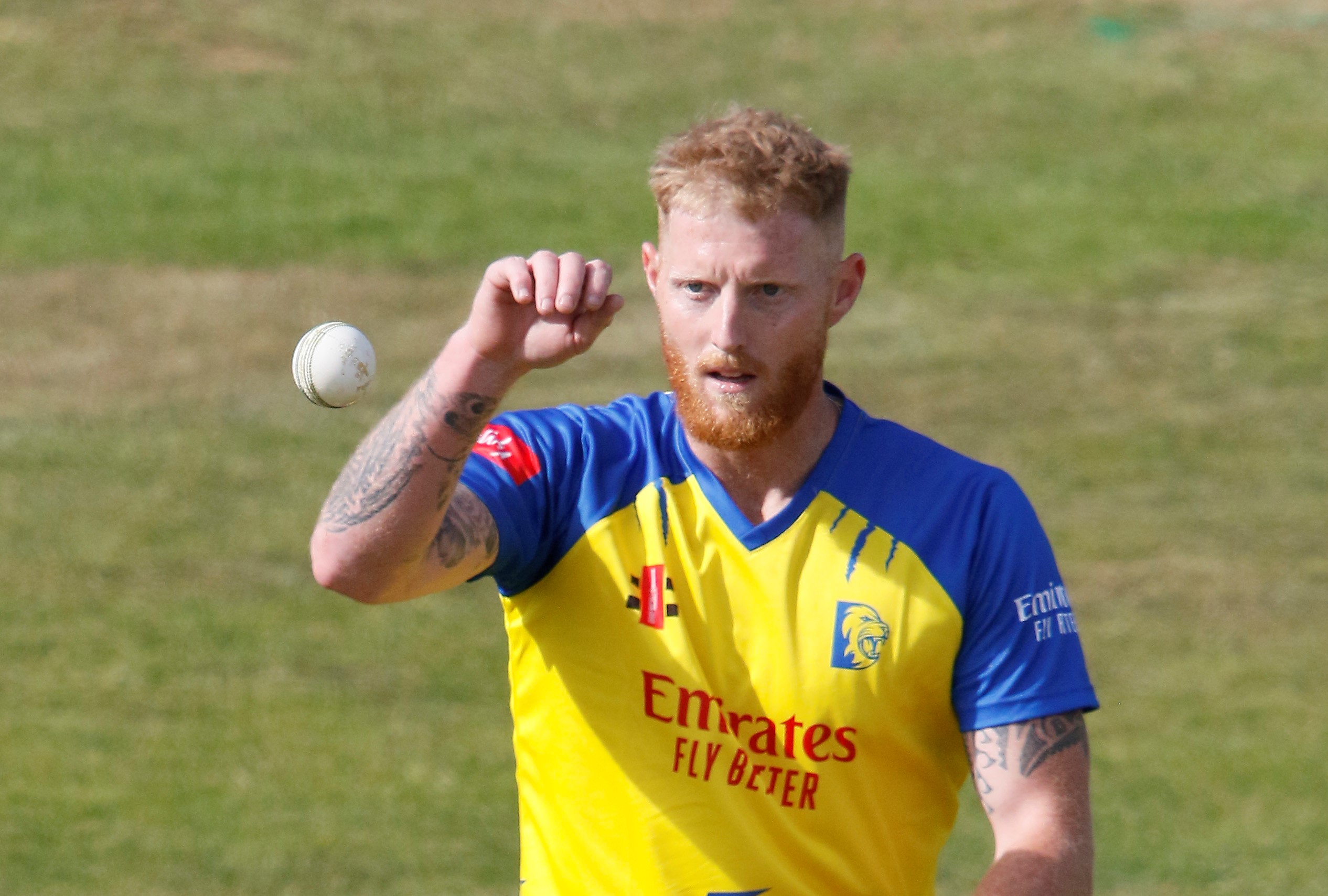